Is this a water slide? 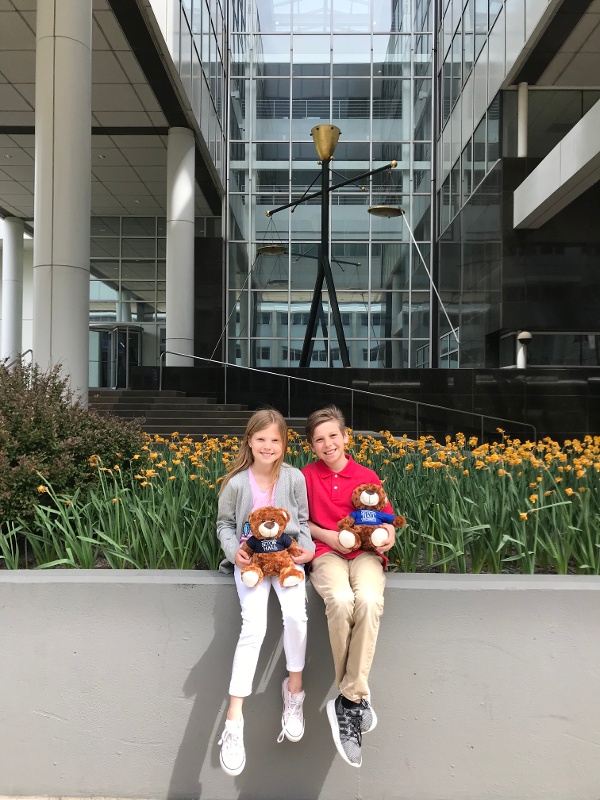 I finally took the plunge and brought my kids to work on this so-named day. I was excited to teach my son and daughter a little bit about what I do (they still don't know), introduce them to my coworkers, and watch them explore this "way awesome" building. While we did bond over some of the daily grind, they really opened my eyes to the place I've studied or worked the last 14 years.

Here's a list of some of their questions from the day:

Sarah is the Executive Director of Marketing and Communications at Seton Hall Law School and a 2008 graduate.

My most recent Dinner with the Dean was incredibly fun and relaxed - the upper-class students and I know each other well by now. The first part of the night we shared about the insecurities caused by the economic divide – the challenges of going to school when you feel you have fewer resources than your classmates. The conversation was actually started because Seton Hall Law is establishing a Food Pantry for students living with food insecurity. And that got us talking about resources for students who don’t have a professional wardrobe, for which we also have sources through the Office of Career Services.

What a fun night I had last week with a One L study group from section A.  For those who don’t know, the first year class is always divided into sections that stay intact for the entire first year for every class – so essential that everyone gets along!  Most One L students join four or five others for a “study group” that helps each other with outlines, exam prep, and general morale.  So, this particular group is one of the nicest, most interesting, and eclectic group of people I have had dinner with in some time.

One student is originally from Syria, though his father currently lives in Oman and his mother in Maryland – since the war in Syria he has become a libertarian – skeptical of government, seeking to protect his freedom from government interference.  And yet, he is open-minded enough to be close friends with his study partner who is a self-described socialist who majored in Economics at the University of Vermont and served as an AmeriCorps VISTA volunteer – we had a great conversation about whether Medicaid should pay for housing.  This section A study group is rounded out by a woman from South Carolina (who took her Syrian classmate home to experience his first US Thanksgiving) and a New Jersey native with a Master’s Degree in Political Science who works for his father’s construction company during summers.

Lawyers are leaders, whether in the courtroom, the boardroom, or on the political stage. But being an effective lawyer requires more than a mastery of legal terminology and knowledge of the intricacies of our justice system. It requires keen leadership, expert acumen, and strength of judgment. It requires the ability to fashion a vision for the bigger picture and, more importantly, the ability to create a desire in others to adopt that vision. And yet studies show that lawyers lack the critical leadership skills that are necessary for success, including stepping out of established comfort zones, embracing collaboration, and cultivating empathy.

The Leadership Fellows Program seeks to change that by providing law students with a unique opportunity to develop effective leadership skills. 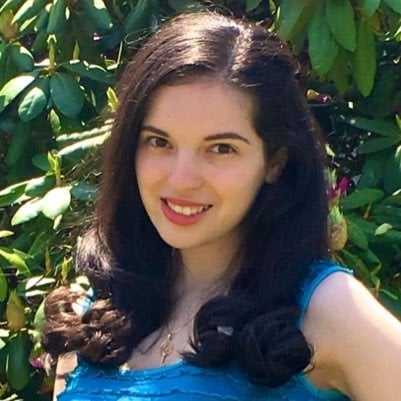 Students: You Can Do More than Study in Newark

Whether you work or study in Newark, it is always nice to be introduced to new places to go and things to do. To provide some inspiration for expanding your social horizons – I wanted to share some local favorites of students and faculty.

Beginning in July 2019, Gisele Joachim will be the Director of LSAC Ambassadors for the Law School Admissions Council. She was the Dean of Enrollment Management at Seton Hall Law School from May 2004 to June 2019.
ALL POSTS |