I am thrilled to have joined Seton Hall Law’s faculty full-time in July 2019 after almost a decade of practice as a corporate and financial markets attorney.  As I gear up to teach Business Associations and Securities Regulation in the coming year, I am excited to leverage my practice experience in developing an onramp for students into the world of business law.

Prior to joining Seton Hall, Professor Beylin served as general counsel for two startup financing platforms and practiced corporate law with leading New York law firms. He understands the challenges of navigating law school and careers beyond. If you are a student exploring a career in business law, Professor Beylin would be glad to hear from you and serve as a resource.

I’m thrilled to have joined Seton Hall Law’s faculty full-time in January 2019 after 11 years as an Assistant U.S. Attorney.  My hope is that my background will provide a unique opportunity for students to learn not only about the key statutes and case law relating to the various classes I teach, but also to gain insight into life as a practicing lawyer. 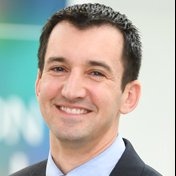 Going Back to Law School to Change Careers

AN INTERVIEW WITH PROFESSOR THOMAS HEALY

Many students know from the first day of college they want to attend law school as soon as they graduate. But for others, the decision comes later. They might not decide on law school until they’ve tried another career. They might want to save money and gain work experience before returning to school. Or they might simply need a break from the rigors of studying. Whatever the case, older students often have a different perspective on going to law school and a different experience once they arrive. In this Q&A, Seton Hall Professor Thomas Healy talks about his own unconventional path to law school and the pros and cons of being an older student.

Lili Young is the Director of the Weekend JD Program at Seton Hall Law.

Use Office Hours as a Bonus Learning Opportunity

I encourage my law students to notice what successful law students do and to adopt these behaviors. Savvy learners realize that professors want you to succeed. Professors use a class syllabus and class policies to guide you toward success. Early on in each course, note the professor’s office hours and best contact method. Why? The professor is inviting you to engage with the material outside of class time—take advantage of this invitation. 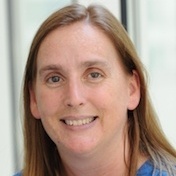 The Virtue of The Work

A reminder for all of us fortunate enough to have work to do.

Continue to be grateful for the work. It will always be your safe harbor against the heartbreaks and sorrows of this life. Keep in mind that you do it not so much for your own sake but on behalf of the countless people and constituencies, most still nameless and unknown to you, who nonetheless are waiting for you to use your emerging expertise to make their lives better. And you will.

Professor Paula Franzese, the Peter W. Rodino Professor of Law, is one of the country's leading experts in property law as well as government ethics. Nationally renowned for her excellence in teaching, a recent book names Professor Franzese one of the 26 "best law teachers in the United States."

In Defense of Hope: Resolutions for Lawyers and Law Students in the New Year

These are uncertain times for the promise of equal access to justice for all. Particularly now, it is important that we the lawyers show up to do what we can do: wield our unique expertise to be instigators, catalysts and defenders of the rule of law, the power of reason and the promise of mercy.

Professor Paula Franzese, the Peter W. Rodino Professor of Law, is one of the country's leading experts in property law as well as government ethics. Nationally renowned for her excellence in teaching, a recent book names Professor Franzese one of the 26 "best law teachers in the United States." 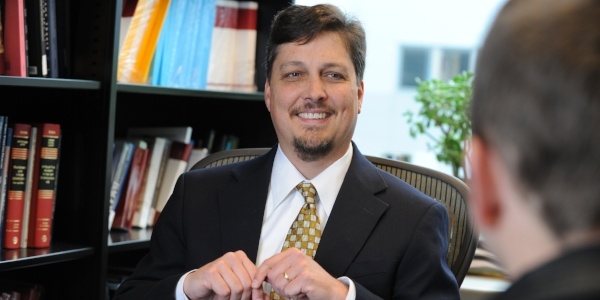 A few years ago I had the opportunity to lecture at a law school in Jérémie, Haiti. Seton Hall Law has a special partnership with this school in Haiti. One of Haiti’s ongoing problems is that its legal system, particularly at the local level, often functions poorly because of lack of resources and corruption. As the law school in Jérémie began to produce graduates who attained positions as judges and local political leaders, the situation in that city, though still very difficult, began to improve. Good lawyers, trained to live out core values of justice and respect for the rule of law, support good communities.

I share this story because it shows the unique value of a law school invested in giving back to its community. 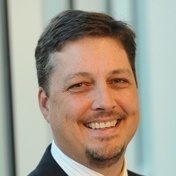 David Opderbeck is Professor of Law and Co-Director of the Gibbons Institute of Law, Science & Technology. His work focuses on intellectual property, cybersecurity and technology law and policy.

How Should Working Professionals Prepare Before Going to Law School? 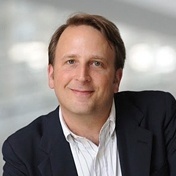 While the majority of law students come to law school directly from college, there are a significant number who come from the workplace. If you are someone who started working after graduating from college and are now considering going to law school, you may be nervous about whether it’s a problem that you don’t really remember everything you learned in college. And you may be wondering what you can or should do to prepare for law school.

The answer is—pretty much nothing. Your college experience, whatever it was and whenever it took place, will not hold you back. And your work experience is an asset, not a liability.

Professor Jon Romberg is a long-term public interest lawyer and scholar with wide-ranging interests in civil rights, contracts, complex litigation, and federal appellate practice. He is a clinical professor in the Impact Litigation Clinic and also teaches Contracts.

What's the Socratic Method? And Why do Law Professors use it?

It seems appropriate to title this post with questions because questions are the heart of the so-called “Socratic method,” which is the distinguishing characteristic of law school instruction. Or at least it used to be.

Associate Dean and member of the Seton Hall Law faculty since 1978.
ALL POSTS |