I initially did not see the e-mail for the Karnes trip.  I will admit there are many e-mails that I delete without reading because I know that most of the opportunities offered do not fit my life.  I am part of Seton Hall Law’s first weekend class.  I commute from Long Island.  I work full-time in a state trial court.  I am a wife, a mom, a daughter, a sister, and take on many other roles throughout the day.  My life is hectic.

So how did I become the only weekend student to go to Karnes? I needed to find a way to start working on my pro bono requirement for New York.  I had not seen any opportunities available so I reached out to the Center for Social Justice and was put in contact with Professor Susannah Volpe.  I met with her during my lunch break on a Sunday.  She mentioned the Karnes e-mail, which of course I had not seen.  She explained the trip and told me to consider applying.

I left thinking the trip sounded interesting, but how in the world was I going to add almost an entire week in Texas to my already crazy life?  That evening I spoke with my husband about the trip.  He told me to apply and we’d figure it out.  The following day I spoke with my boss and he told me it was a great opportunity and that I should apply.  So, I did and after the interview process I was offered a spot.

Off I went to Texas with my family in tow.  I figured if I kept them with me as long as I could then they wouldn’t feel my absence as much.  I did touristy things with them in San Antonio from Friday through Sunday morning.  I was sad to send my family home, but I knew that this trip would be a great opportunity.  Little did I know what was really to come.

Karnes County Detention Center is a privately-owned facility where the government detains immigrant fathers and their sons.  At first glance the building is unassuming.  The outside is a brick building with a patch of grass and potted flowers.  On our second day I realized the grass and the flowers are artificial.  That is how everything is there - it looks pleasant enough but spend enough time taking a deeper look and you’ll realize that the pleasantries are on the surface.

The trip, while rewarding, was difficult.  The days were long, and the subject matter was sometimes difficult.  I spent most of my time at Karnes doing Credible Fear Interview (CFI) preparation.  When it was first suggested I do one by myself I was incredibly nerve-wracked.  I had only sat in on one CFI prep.  I had to prepare these families for an interview that would either get them released to continue the asylum-seeking process or be deported back to their country.  The perspective I was given was that whatever help I offered was better than if these families had to do the interview without any help.

To prepare a family for a CFI I needed to listen to their stories about what made them leave their home countries.  I asked questions to make sure that I had as much pertinent information as possible.  Most preps were done with just the father because the sons were too young.  Other preps were done with the son because sometimes they were the ones being threatened back home.  There was a list of sample questions that I gave them and went over before we ended prep.  They could take the questions back to their rooms to practice.  Unfortunately, many of them did not know how to read.

CFI prep was emotionally taxing.  It was possible that the information I was being given was not enough.  Would they get deported?  Information that sounded like it could be enough to satisfy the credible fear requirement was disturbing.  The threats that some of these families dealt with were so upsetting.  Meeting the kids sometimes made it easier because even through such a traumatic experience they were able to show moments of joy as only children can.  It was also sad, as a mom, knowing what these kids were going through and the helplessness that their fathers were feeling.

My days were easier because I was able to go through this experience with Elianni, Carola and Zoila.  I’d never met them before I got to Texas.  We had pre-trip meetings which they attended in person and I attended via phone.  From the moment I picked Elianni up at the airport it was as if we were old friends.  Carola and Zoila were just as easy to talk to.  Every night we’d all have dinner and decompress from the day.

My takeaway, as the only weekend student involved in the trip, is read the e-mails.  Find a way to make some of the offerings fit into your life.  Also, if you don’t see something you want, send an e-mail to someone.  You never know what opportunity the response will bring.  For me the trip was exhausting, difficult, and taxing, both mentally and physically.  Even so, I would do it again in a heartbeat.  Actually, I requested to be considered for any future trips.  My family survived, my office made due, I did a lot of catch up when I got home, but I would not change this experience for the world.  Our interactions  as weekend students don’t have to be limited to the weekends.

Student volunteers decompressing from the day. 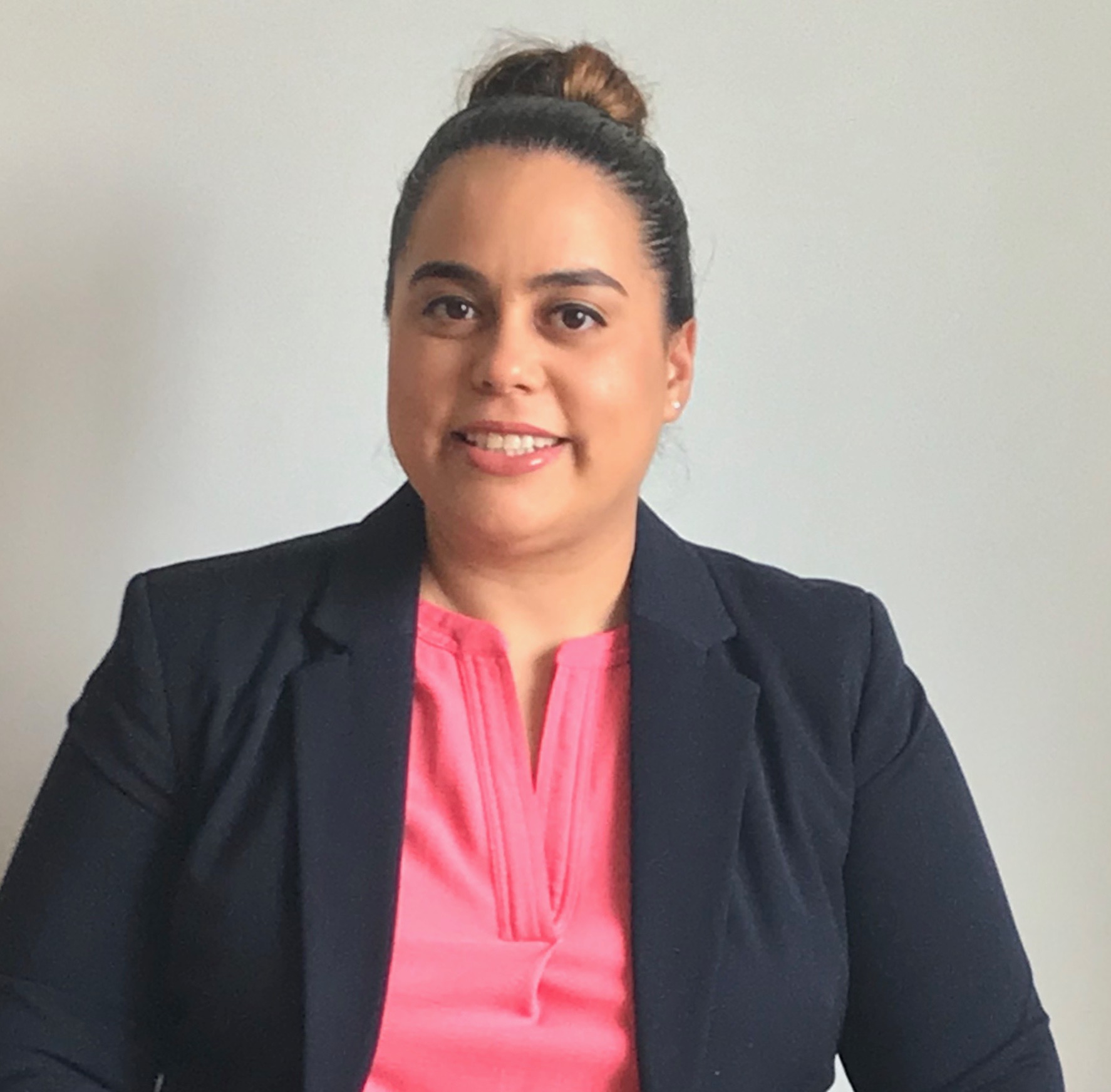